Skip to content
Collecto is a new grid based magazine/newspaper inspired WordPress theme from Themes Kingdom - A small design studio working hard to bring you some of the best wp themes available online. 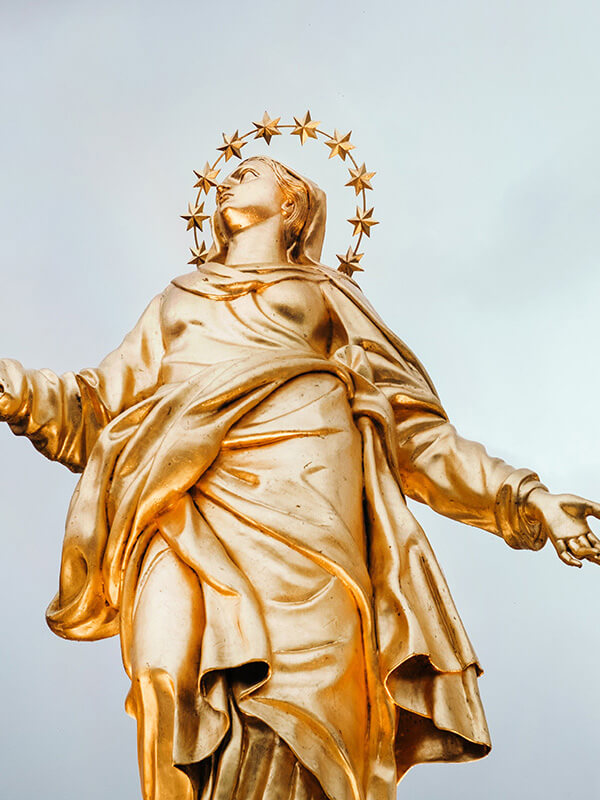 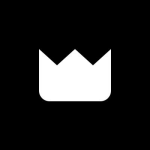 Fashion trends are influenced by several factors, including political, economic, social, and technological.

Examining these factors is called a PEST analysis. Fashion forecasters can use this information to help determine the growth or decline of a particular trend.

Political culture plays a critical role in the fashion industry. Political change is a reflection of today’s fashion. Most of the political events and laws are affecting fashion in the way of creating a fashion trend. Considering the relationship between fashion and politics, we can see how fashion is not only a matter of aesthetic, but it involves politics as well. Within political references, we can see how fashion can change.

Not only did political events make a massive impact on fashion trends, but also the political figure played a critical role in forecasting the fashion trend. For example, First Lady Jacqueline Kennedy was a fashionable icon of the early 1960s who led the formal dressing trend. By wearing a Chanel suit, a structural Givenchy shift dress or a soft color Cassini coat with huge buttons, it created her elegant look and led a delicate trend.

Furthermore, the political revolution also made an impact on fashion trends. For example, during the 1960s, the economy had become wealthier. This revolution inspired the younger generation to rebellion. In 1964, the leg-baring mini-skirt became a major fashion trend of the 1960s. Given that fashion designers began to experiment with the shapes of garment, loose sleeveless, micro-minis, flared skirts, and trumpet sleeves. In this case, mini-skirt trend became an icon of the 1960s.